The Mystery FINALLY Revealed and Clarified

WHAT IS CHATURANGA AND WHY IS IT SO CONFUSING?

What is the best alignment for Chaturanga? First, let’s start with what this pose is. Chaturanga is both a yoga pose and a transition, otherwise known as a movement. A pose implies no movement, while a transition implies movement between two static postures. Because Chaturanga is used as both a static posture and a transition, it’s hard to have a universal conversation about it. We have to first agree on what it is in order to analyze. Globally, there is discussion about chaturanga and yet everyone has a different idea of what it is. Thus, there exists much controversy around correct alignment.

How could there be correct alignment when the posture is usually taught as movement from one pose to another? In modern vinyasa, this pose is used to go from plank to upward dog. In order for a movement to occur, it is a law of biomechanics that joint alignment has to change. If it doesn’t, then no movement can occur. SO, while there are many reasons to practice chaturanga as an isolated pose, that is not how most people are practicing it these days. It would be more useful to discuss how to move our bones and which muscles we can engage if we want a smooth flowing posture that minimizes risk to our joints.

While movement is not complex, it can be confusing mostly because of our relationship to gravity. There are only there major joints that change: the elbows go from straight to bent, the arm bones go from being in front to by our side (flexion to neutral), and the shoulder blades go from protraction to retraction (more or less), explained in the video below. If you stand with your arms in front of you and simulate the same actions, there is nothing mysterious or complex, but add the weight of your body and gravity, and now it gets interesting.

While the joint actions are simply moving from plank toward the ground, the muscle engagements that slow the body down in this transition are actually the OPPOSITE of the joints.  For example, the elbows bend, BUT the muscles that engage in order to resist the movement are actually your triceps. Triceps are the muscles that help to straighten your arm. So as you bend into your elbows, your triceps fight back, keeping you from landing on your face.  We do this all the time in transitions. We activate the opposing muscles of what is happening anatomically in our joints. We even do it in most static postures. How many poses have you done where you feel your quads burn, and yet your knees are bent? The muscles that straighten the knees are the quads, and yet they are fully engaged in bent knee postures so that you don’t land on the ground. 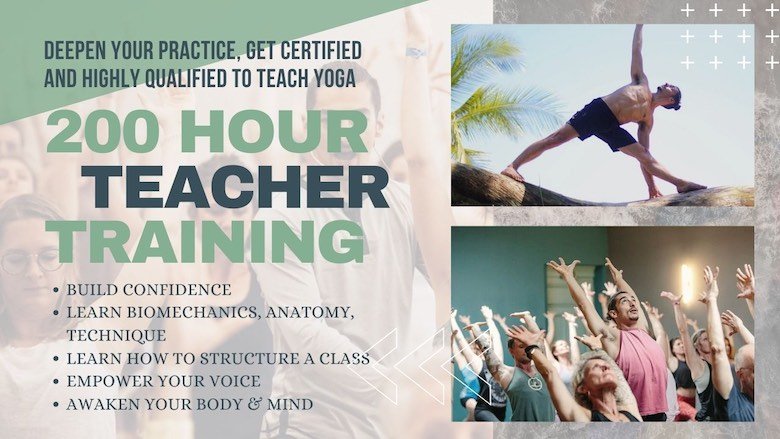 “The 200 Hour Online Teacher Training certification with Matt Giordano is hands down the most detailed, comprehensive, in-depth and effective training to learn how to teach yoga and deepen your own yoga practice” 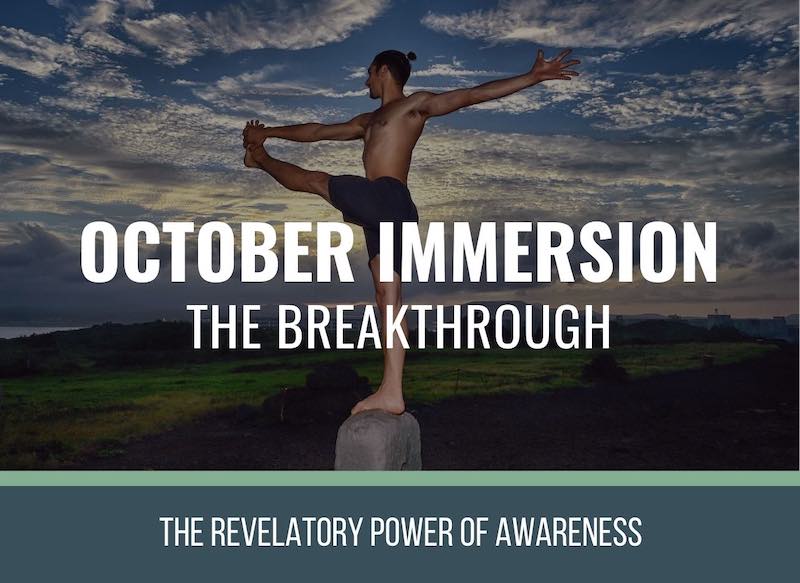 CLARITY: WHAT IS THE CORRECT ALIGNMENT OR WAY TO DO CHATURANGA?

In my video below, you will hear more about “correct” and “incorrect” and why there really isn’t a way we could define that, but we can talk about efficiency, joint safety, greatest stability, or range of motion, etc. The way I suggest to practice chaturanga is as follows: .

Allow your joints to:

What Muscles To Engage and HOW to Engage them

The February 2020 Immersion, titled “The Dance”, is a unique immersion focused entirely on transitions from one pose to another, learning the biomechanics and anatomy of each transition. If you are looking to re-pattern the way you move on your mat and learn which muscles to engage for efficiency and control, this is the livestream immersion for you! See All Livestream Immersions

MORE WAYS TO DEVELOP YOUR PRACTICE 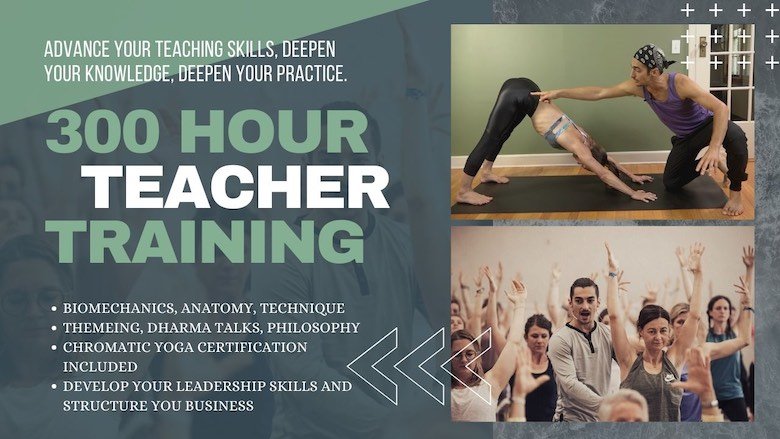 GET 500 HOUR CERTIFIED AS A MASTER TEACHER 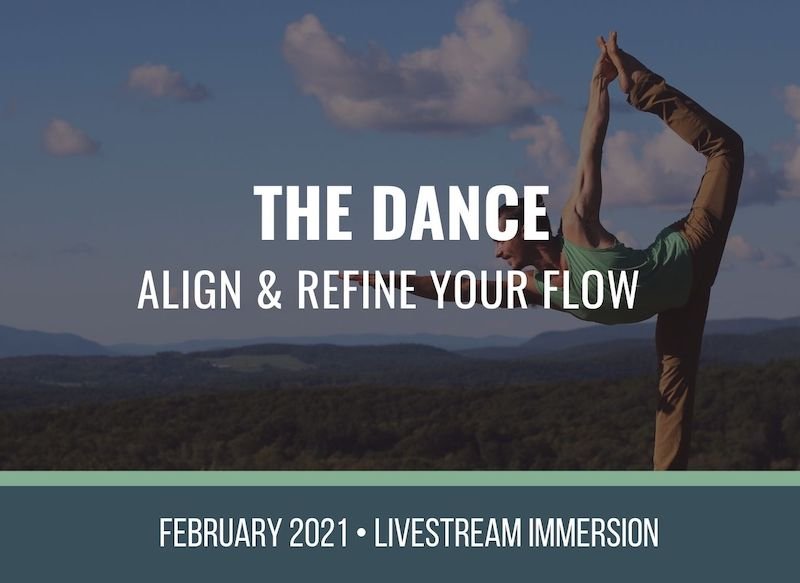 ALIGN, REFINE AND MASTER YOUR FLOW

12 Class Pack for Alignment and Flow! Develop your balance, increase your strength, and learn to transition gracefully between postures. This livestream immersion focuses heavily on providing step by step instruction for popular transitions like plank to chaturanga, hop forwards, warrior 2 to half moon.

Do to the challenging transitions and postures this immersion is recommended for intermediate level students. 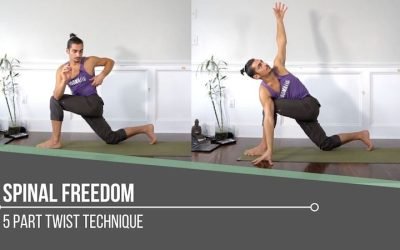 Spinal Freedom In Revolved Low Lunge 5 Part Twist TechniqueanjaneyasanaREVOLVED LOW LUNGE TECHNIQUE You’re going to multiply the benefits of twisting postures with this 5 part twist technique.   There are already benefits you may knowingly and/or unknowingly receive...

END_OF_DOCUMENT_TOKEN_TO_BE_REPLACED 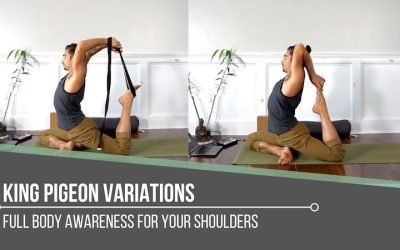 King Pigeon Variations Full Body Awareness for Your ShouldersmobilityKING PIGEON If you’ve practiced with Matt before, you’ll be aware of the domino effect or the ripple effect of how a yoga posture unfolds. Matt brilliantly breaks down every pose with care and...

END_OF_DOCUMENT_TOKEN_TO_BE_REPLACED 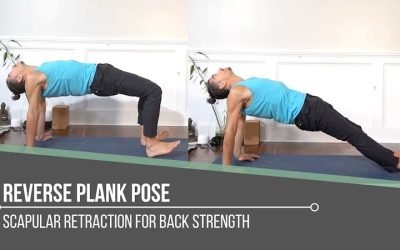 Reverse Plank Pose Scapular Retraction For Back StrengthPURVOTTANASANAREVERSE PLANK POSE Asymmetry is a common issue when it comes to our asana practice. Opportunities to work on strengthening muscles in the back body are much more infrequent than opportunities to...

END_OF_DOCUMENT_TOKEN_TO_BE_REPLACED 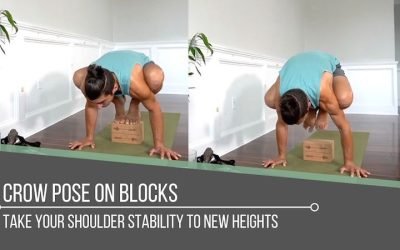 Crow Pose On Blocks Take Your Shoulder Stability To New HeightsSTABILITYCROW POSE  It’s not unusual to have a healthy amount of fear and hesitation when it comes to finding balance in crow pose.  Will I fall?  Am I strong enough? Will I hurt myself? One of the most...

END_OF_DOCUMENT_TOKEN_TO_BE_REPLACED 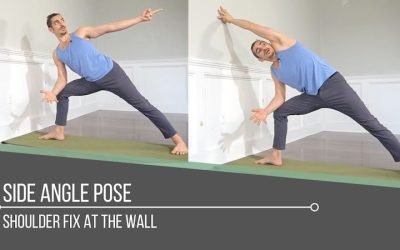 Side Angle Pose Shoulder Fix At The Wallupward rotationSIDE ANGLE POSE Stop for a moment  and think about how many times you lift your arms overhead in any given asana practice.  There are plenty of opportunities, aren't there?  Side Angle pose is a perfect example of...

END_OF_DOCUMENT_TOKEN_TO_BE_REPLACED 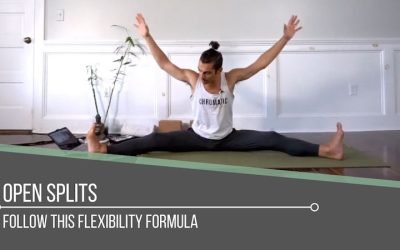 Open Splits Follow This Flexibility FormulaSAMAKONASANAOPEN SPLITS Open splits is one of those postures that may not always make it into your asana practice, but there are a number of good reasons for it to start showing up more often.  It does require a considerable... 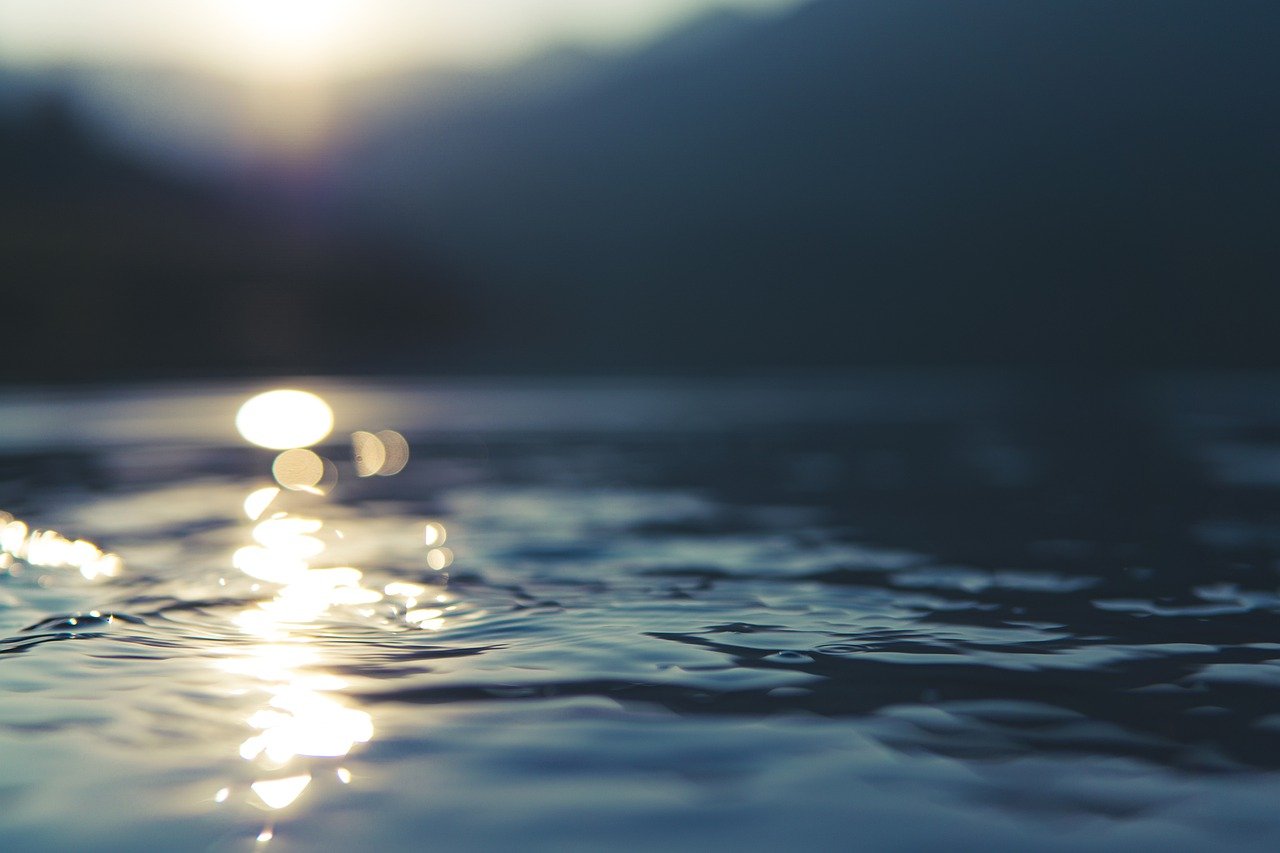 BLACK FRIDAY SALE! Congratulations, your 30% discount code has been applied and will be reflected at the very bottom of the checkout page 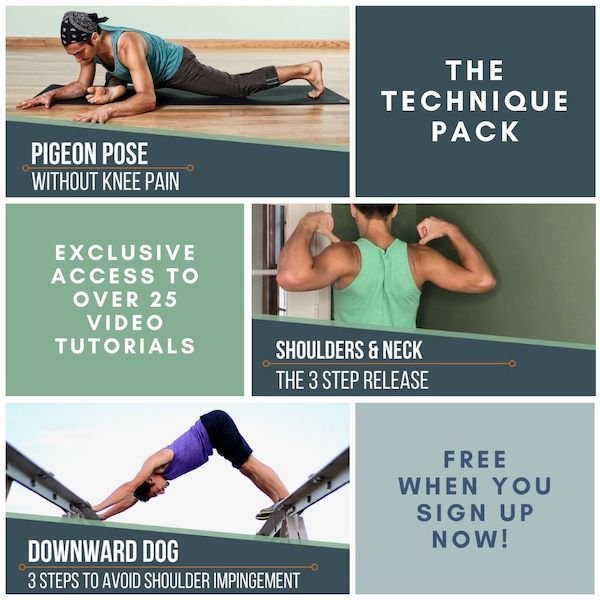 Thank you! check your email for your free training and be sure to put matt@theyogimatt.com in your VIP or drag emails from me from your spam or "promotions" folder to your Inbox folder. This is where you will receive your FREE videos!

Hey. thank you for reading. If this is helpful please share it!